This is Alischea McNamara’s OCA Learning Log for the course Identity and Place. Student ID: 513005

The unaware – this type of portraiture is where the subject has no prior knowledge of being photographed.

The aware – the subject is complicit of being photographed

Our course notes ask us to research the following artist who falls into the unaware category Weegee(Arthur Fellig), Robert Frank and Bruce Gilden

I have made some short notes about these artists –

Weegee(Arthur Felllig)  was born June 1899 – December 1968 Usher fellig Lemburg Ukraine he moved to the United States with his parents at the age of 10 years where he changed his name to Arthur Fellig.  He is an American photographer and photojournalist best known for his black and white street photography with a signature style of following emergency services and photographingthe realistic crime scene, injury and even death in the urban lifestyle.

I have also viewed some of his work here

I spotted this happy man coming out of the church … he told me that he was a clothing salesman … and that every Easter Sunday he puts on his full dress suit.

While looking at Weegee’s work I came across the photograph Easter Sunday at Harlem.  The image is not of a crime scene but instead of a man dressed in his best dress leaving church to the side of the man you notice a woman she is not looking directly at the camera and on the right side of the image you see a young boy also dressed for the occasion he is popping his head to the side of the man. In the background you have a cluster of other church goes.  What I found interesting about the image is how Weegee captures the emotions in the man and young boys face you see pure happiness and he highlights this by using flash to create a shadowed background and illuminate the woman, man and young boy in the image.

What I have learned  –

Arthur fellig aka Weege got his name for his apparent sixth sense for a crime he was often at the scene well ahead of the police his black and white photography was mostly shot at night using flash creating high contrast pictures of crime scenes.  These picture was captured quickly but was well though out with interesting composition that has a cinematic style, shows human emotions and tells a story of something that has happened.

Robert Frank born in Switzerland in November 1924 is an Swizz-American photographer and documentary film maker.  Franks photography career started at the age of 22 years where he work as a commercial photographer with Harper Bazaar but this was only temporary as Frank felt this type of photography work was limited and he started to formulate ideas about life as well as photography and so he abandoned fashion photography and in 1948 he went to the United States of America.  It was here Frank creates his most notable work a series of photographers published The Americans a series of images that reveals the artists mature style, bold composition with ironic social commentary.

Robert Frank was  a fine art photographer who worked as a freelance photographer.  His work the americans is most probably one of the most important compilation of the 20th century.  During the 1950’s after hearing the Guggenheim fellowship Frank toured across America to photograph the concept of American in everyday life.  He photographed 28,000 images but only 83 photographs was published in the book The Americans.  What I like about Robert Frank’s work is his style of photography he work is raw but he has an eye for something interesting his bold compositions captures a feel and emotions of time as well as place.

Bruce Gilden is an American street photographer he uses a flash to capture close up candid shots of people on the streets of New York City.

Bruce Gilden’s style of photography is intuitive and very interesting for me.  Gilden is one of the most controversial  street photographers.  Golden photographs represents who he is he walks the streets finding people that is interesting creating these portraits that are beautiful and strong.  I watched a couple of videos on Bruce Gilden working one video I found very interesting was of him shooting the streets of New York.  What I found most interesting about his work is the way he works how he approaches people in the streets.  Golden has an idea of what he is looking for he documents humanity creating images that tell a story about life and how hard life can be for some people.  His composition style is unconventional but strong and interesting using his flash he highlights he is portraits with great detail.

*The aim of this unit is too look at different methods used to explore the notions of identity and how we as photographs will use this decision making and method to employ a successful resolution.

The aim of this exercise is to think about the background as context by thinking about the relationship between your subjects and their surroundings and creating a link between the two.   Create three different portraits using three different subjects to engage with your subject and agree on three different locations which have some relevance or significance to them individually.  Write a short piece of text for each portrait explaining the choice of location. Image 1 is an image of my daughter my daughter has a love for all sports this image was taken of her at the go-kart club an activity she really loves to do. 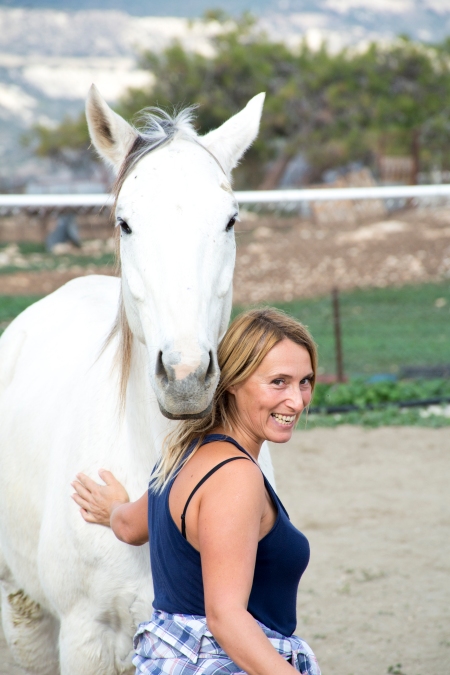 Image 2 was created at a place called Alexandros the woman I meet is a horse trainer and she loves working and training wild horses absolutely amazing to watch I created the portrait with the horse to show her love for horses. Image 3 is a portrait of my son I decided to create the image at the aquarium he has a fascination with sea life so I wanted to show this in the image the reason I like this image is the reflection in the glass you can see the amazement in his face as he looks up to the fish.

At the start of the exercise, I was so busy preparing to move back to the UK that I felt everything was all over the place I was not too sure how I was going to approach the exercise or where I was going to find three people to do the photographs. In the end I decided to photograph my daughter and son and then I meet this woman at a place called Alexandros Assignment 1 has influenced my work here as the woman was a stranger and I had approached her with confidence to create the photograph so overall even though there were challenges at the start of the exercise I think I am overall with the outcome as it pushed me once again to try something new.